Capri and its mysteries: some facts about the most famous island in the world that you probably don’t know. 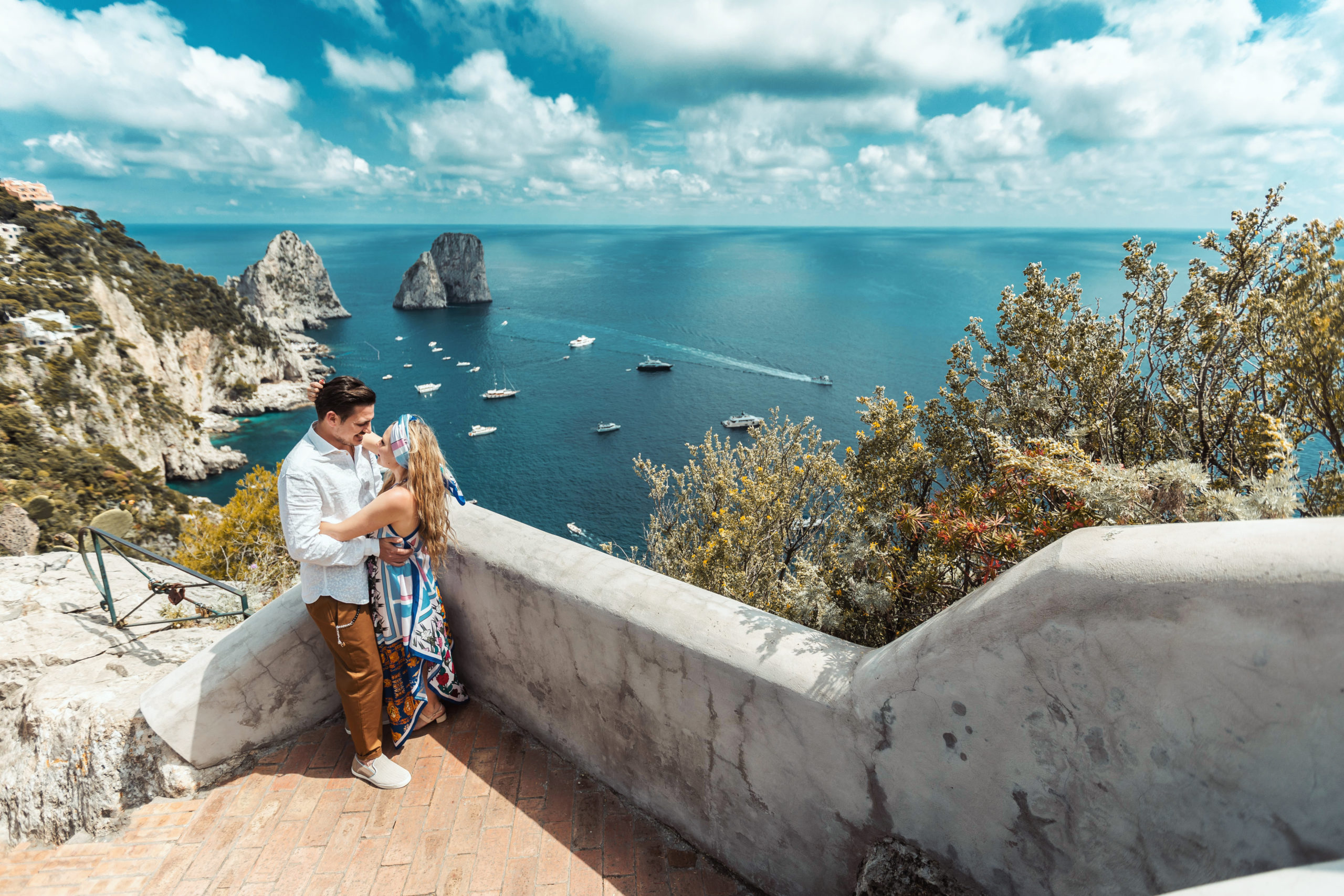 There are different legendary stories about Capri. True or false, they are all really interesting.

First of all, the name: although today it is a posh destination, frequented by super rich, the term Capri derives from Latin Capreae, as people called it for the big number of local goats. According to the legend, Jovis Egioco made his shield with goats’ leather.
You may find today goats and other animals  in the most solitary places.

Regarding animals, many of you know the blue lizard. Also known as podarcis sicula coerulea, it is a colorful reptile, that lives on the rocks of Faraglioni, maybe the biggest one.

As many other coasts and isles, there are a lot of legends about mermaids, who charmed sailors passing by those places and sea waters. The famous Mermaids’s Rock exists still today and it stands in Marina Piccola Bay.

And who doesn’t know the Blue Grotto? The blue reflection that illuminates the cave is the main characteristic of this natural reserve. Many tourists try to take some water in a bottle, hoping it will preserve its special colour, but this would be impossible. The colour depends on a natural phenomenon that lets the sunlight pass through an underwater cavity and shine through the seawater, so that it creates a blue reflection.
Less famous is the Dark Cave. Since 1808 it has been forbidden the entrance, due to a ruin of the rock above. The attempts made for reopen the cave were useless and it is too bad because of its beauty and value.

“Capri is one of the magnetics spots in the universe.” 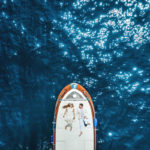 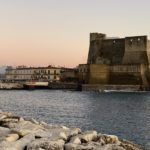